The execution of combinatorial therapy by the GI-Nc requires it to be endocytosed into the cell. The release of doxorubicin depends on the decrease in pH in the endosome, and the generation of reactive oxygen species in a targeted manner relies on internalization of GI-Nc into Hodgkin’s lymphoma (HL) cells.

In this experiment, we demonstrate the ability of the aptamer-nanoclew complex to be endocytosed into KM-H2 HL cells through the use of fluorescence microscopy.

Endocytosis is the internalization of material by the cell’s plasma membrane. During receptor-mediated endocytosis, cell-surface receptors are triggered by the binding of foreign material [1]. This consequently induces budding to form vesicles, which merge with early endosomes.

For the GI-Nc, it is expected that it will follow the same pathway, with the aptamer being the trigger for endocytosis. 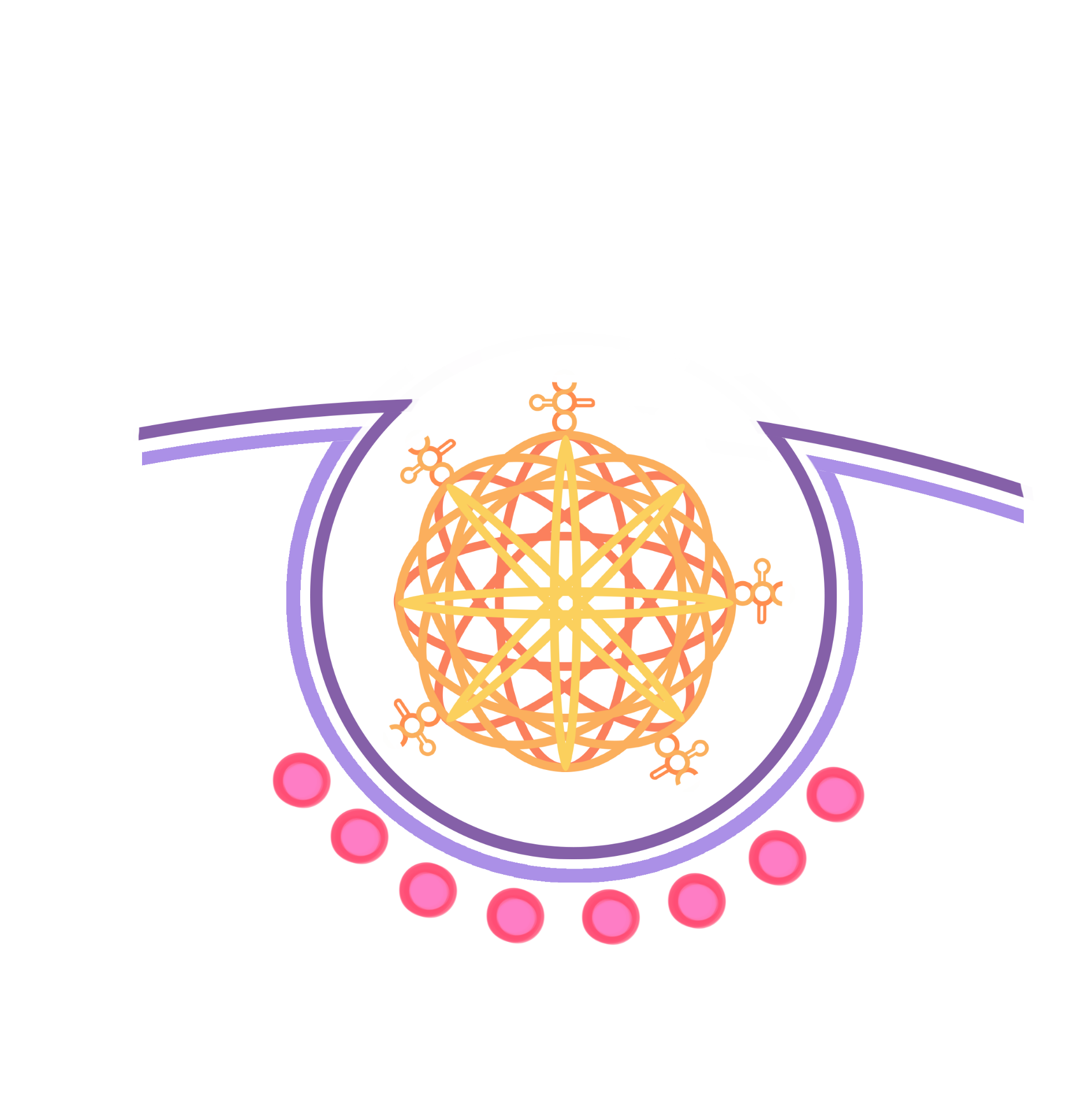 To demonstrate the ability of the GI-Nc to be endocytosed by HL cells.

Fluorescence microscopy works by irradiating samples with light of a specific excitation wavelength and using a filter to isolate the light emitted by the sample [2]. For this experiment, we sought to observe the colocalization of DAPI-stained cell nuclei (Ex/Em 350/470 nm) with Cy5-tagged nanoclews (Ex/Em 649/666 nm).

Fluorescently tagged nanoclews were prepared according to the protocol found in “Sizing and Characterization” with the addition of Cy5-dUTP’s (Sigma Aldrich) to a final concentration of 0.048 mM. The reaction volume was 100 µL. Aptamers were conjugated to the nanoclews in accordance with the protocol for “Aptamer Binding Confirmation.”

KM-H2 (Hodgkin’s Lymphoma) cells were collected by centrifuging at 1500 rpm for 5 minutes and washing twice with PBS, and then resuspended to 5x105 cells per mL in complete media.  The cells were seeded in a 6-well plate with a working volume of 2 mL per well for a total of 1 million cells per well in triplicates. The volume of an entire reaction, 100 µL of the aptamer-nanoclew complex, was added to each well and the cells were then incubated for three hours at 37℃ and 5% CO2.

After incubation, cells were pelleted and washed twice with PBS. Fixation was then done by resuspending the cells in 4% formaldehyde in PBS (Thermo Fisher) and incubating at room temperature for 15 minutes. After two washes with PBS, cells were mounted onto slides with Prolong Gold with 4’,6-diamidino-2-phenylindole (DAPI) (Thermo Fisher) and left to cure overnight on the bench. Coverslips were sealed the next morning with clear nail polish and imaged using the Leica DMA B.

Internalization of aptamer-nanoclew complexes by KM-H2 cells was shown to be successful via fluorescent imaging. Further experimentation involving more extensive organelle labelling and microscopy at a higher resolution is required to track the localization of the structure within the cell and monitor its progress through the endocytic pathway. Additionally, the number of nanoclews that are able to be endocytosed needs to be determined. These results are qualitative because the red fluorescent signal is a function of both the number of Cy5 nucleotides that get incorporated into the nanoclew and the extent of endocytosis.