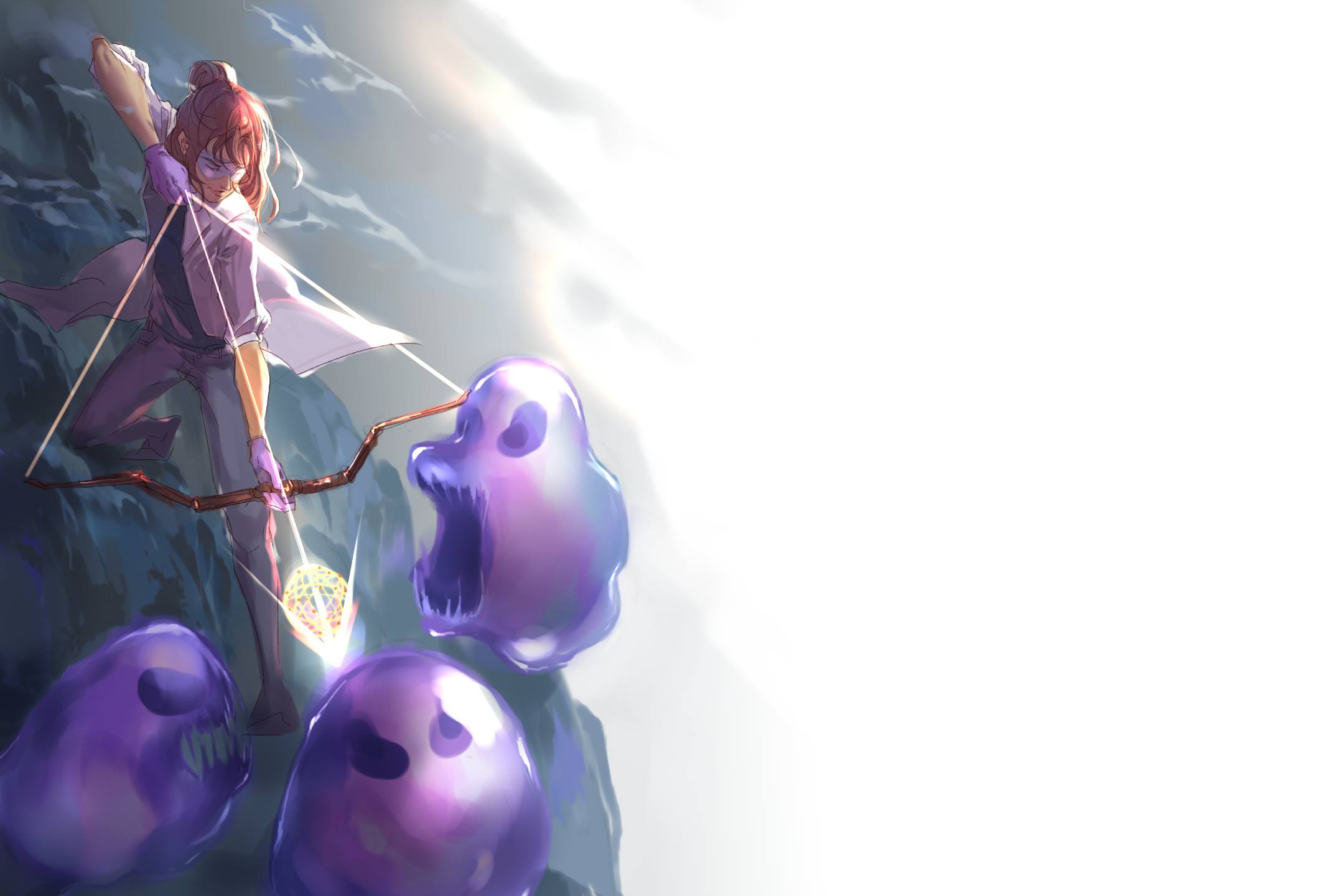 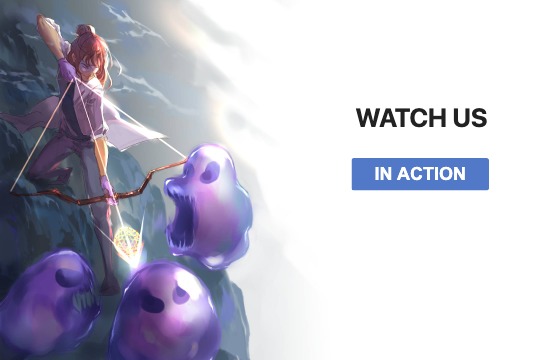 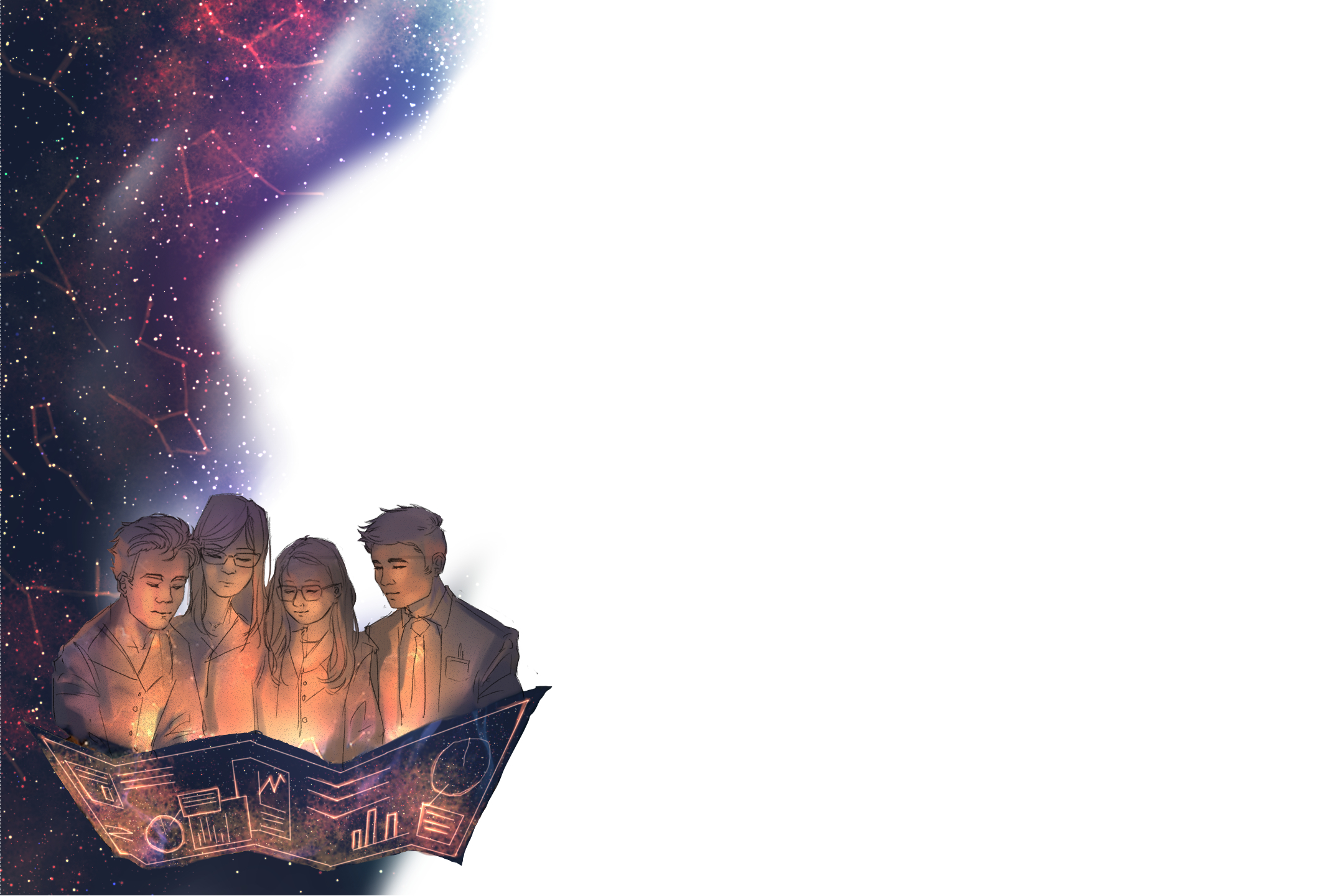 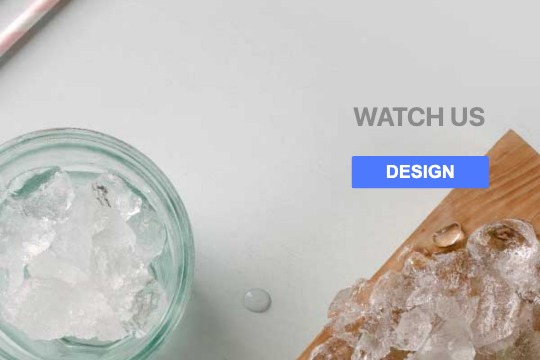 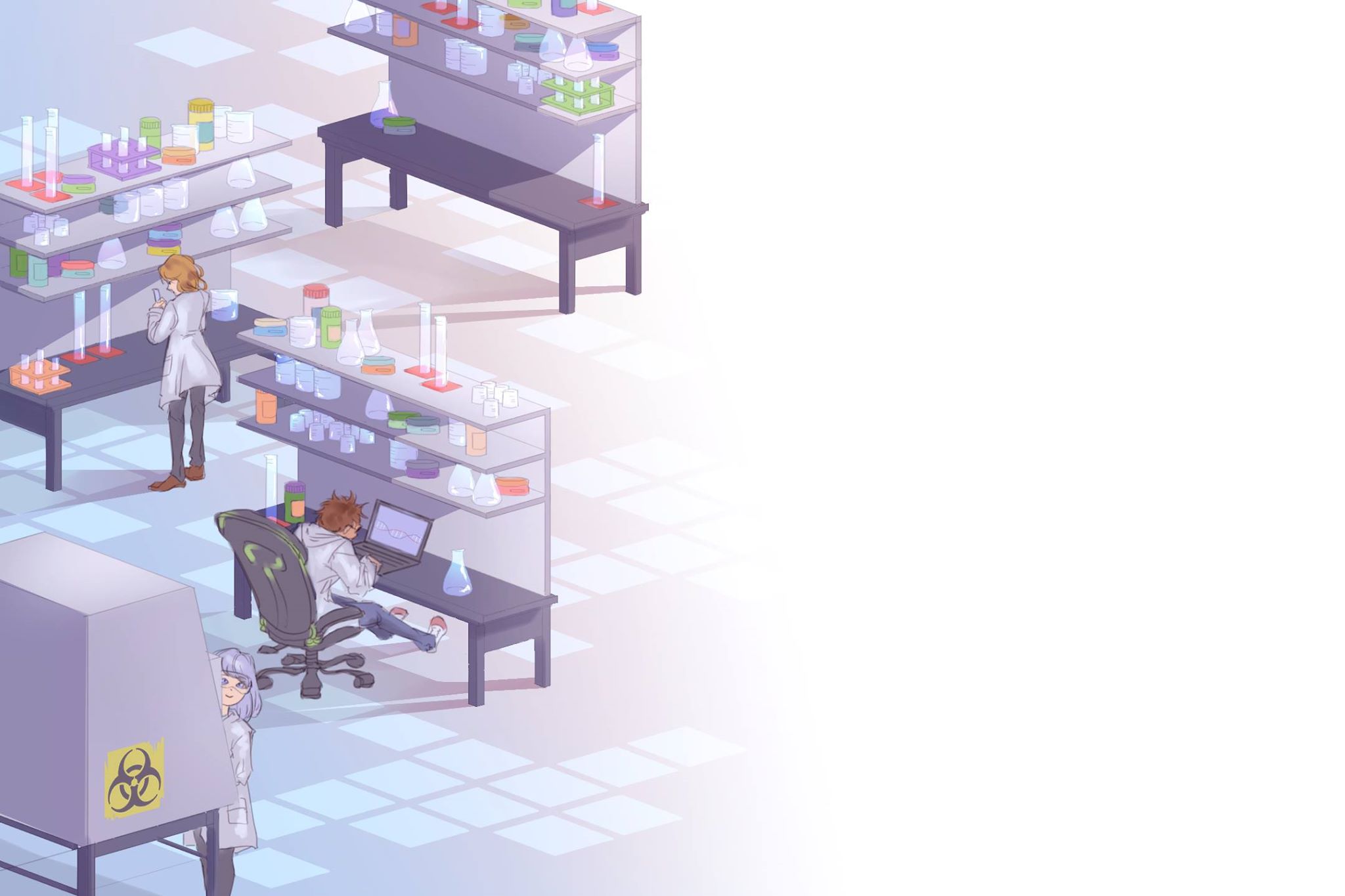 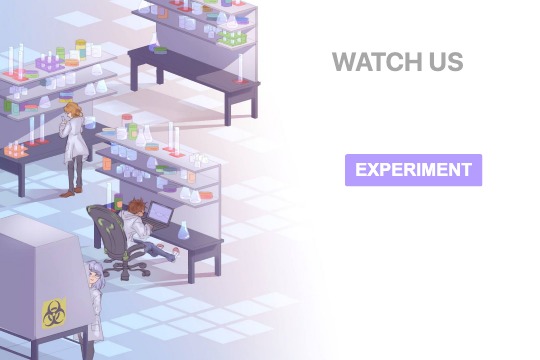 Hodgkin’s lymphoma is characterized by abnormal multinucleated B cells that form tumours and spread via the lymphatic system. In response to the harmful off-target effects and drug resistance instigated by conventional therapies, we created a biocompatible nanostructure that specifically targets Hodgkin’s lymphoma cells and is capable of both chemotherapy and photodynamic therapy.

Our device consists of two major components, a DNA duplex composed of a G-quadruplex and i-motif (GI) sequence that carries the drug payload, and the delivery vehicle known as a nanoclew. The device is endocytosed due to aptamers specific to Hodgkin’s lymphoma that are annealed to the nanoclew. The lower pH caused by endosomal acidification induces a conformational change of the GI sequence, leading to the release of its complementary strand and doxorubicin, a chemotherapy drug. Incorporation of zinc phthalocyanine into the G-quadruplex generates reactive oxygen species under laser radiation, to which cancer cells are vulnerable.